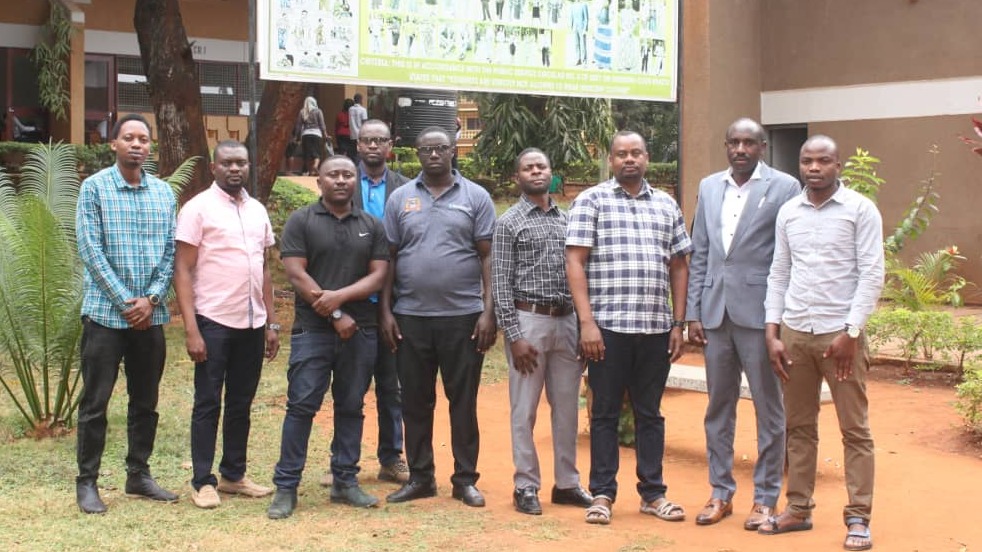 For the past four years, I’ve served as the County Executive Committee Member (CECM) in Laikipia County, Kenya. This month, I made a transition from this public service position to one in the conservation sector where I have worked for most of my career.

Public service is one of the most fulfilling and impactful services one can render to their country, and I was privileged to serve my nation and county. For that I will be forever grateful for the honour I was accorded to serve.

During my farewell event organized by my team, a colleague I immensely respect remarked that I “joined the public service as a manager and left a leader.” I thought I went into public service as a leader. But I’ve learned by watching others, including my team members, that leadership is much more than a title and it is earned in every situation you face. I want to share some reflections of what I think great leadership needs - for the government, NGOs, or any institution.

The first distinction is the difference between two sets of horizons. On one end, and in a democracy, leaders are elected on a defined term, usually five years in my country. From the day after the election the clock starts ticking towards the next election.  On the other end, the bureaucracy which is required to translate the policy pronouncements in politicians' manifesto into actionable programmes has a 60 years’ horizon, being permanent and pensionable employees and will have seen many elected leaders come and go. Aligning those two horizons to work in tandem is the real test of leadership in the public sector.  The leader in the public sector by necessity must be an excellent preacher, converting as many people to the gospel of excellent service delivery and expanding everyday the community of believers who he will need to deliver him another term or appointment.

Capacity without passion is meaningless

There are thousands of organisations and programs whose reason for being is building capacity. In government, it is a buzzword. Capacity building in itself is a noble thing but it is not a replacement for passion. Capacity without passion is a Ferrari without fuel. Passion for one working in a team is manifested by them believing that the work they do as a team is meaningful and leads to a better overall outcome. There are many organisations and government bodies with highly qualified personnel but dismal results. And as one parliamentarian noted: there is no metric for measuring passion but without passion, service delivery is mechanical and stripped out of its human element.

Understand and articulate your Why

Related to passion is the overall understanding within an organisation of why it exists. In Simon Sinek’s book, Start with Why, he argues that leaders and organisations who articulate why they exist and what they seek to achieve do better  as it gives them clarity and shared purpose. In the case of Laikipia where I served, our Governor (leader), Ndiritu Muriithi, spent considerable staff time across all levels articulating  why the administration exists, what they do, and how. He prioritizes communicating ‘the why.’

It’s no wonder that in four years, he has built one of the best public service organisations in Kenya judged by staff productivity, number of innovations, performance management, impact of programs, and the transparency of its operation. It is no wonder that the county is the third fastest growing economy across counties, has the highest life expectancy in Kenya, has the highest percentage of households with health insurance, and it has consistently been ranked highly in transparency in regard to the availability of documents that citizens need to hold it to account

In leadership, the most important resource that an organization has are its people. But people need predictable processes and systems that provide a clear road map to where the leadership is taking them and how. It is not enough to have systems in place, they must speak to the true north of the organisation and most importantly, the systems, processes, and people must be like an orchestra, all performing together and in sync to produce beautiful music, that is the results and outcomes we seek.

There is a popular maxim that culture eats strategy for breakfast. Without aligning the overall culture of the organisation, the strategy, no matter how well crafted and thought out, is a nice bundle of paper. The leader's role is to midwife the alignment of an organisation’s culture to execute the strategy. This is easier said than done as culture change does not happen overnight. The leader’s role is to innovatively and authentically strive to align the culture with the strategy with understanding that strategy shapes structure and within that structure culture is inculcated.

As the evening came to a close, an older and certifiably wiser colleague reminded me that being a leader also requires one to recognize the base upon which her leadership and safety net is built and that leadership can be lonely.  In my case it is having a family that tells me as it is, where feedback is direct, unstructured, unfiltered and no punches are pulled. Great leaders need support and honesty. 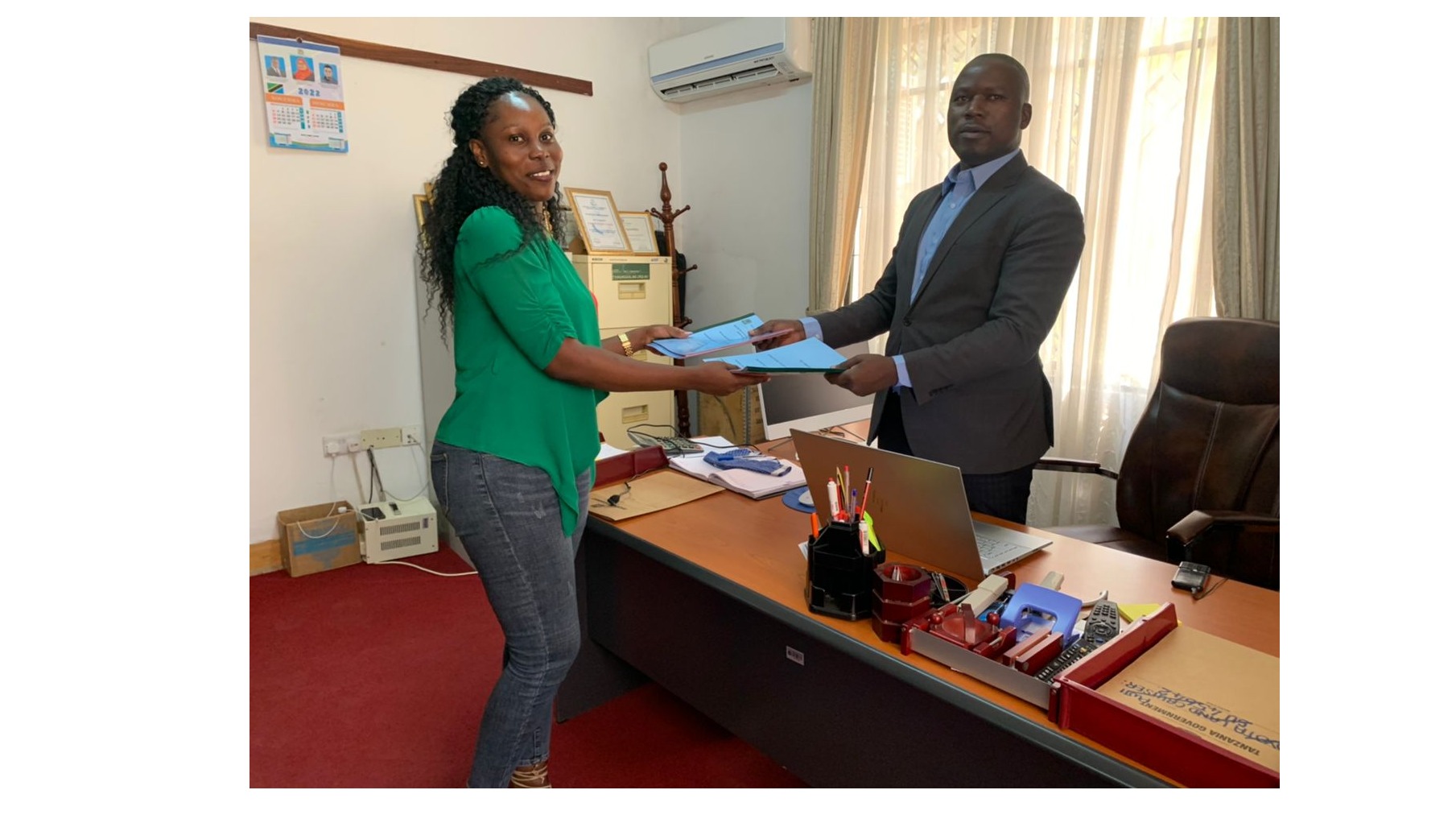